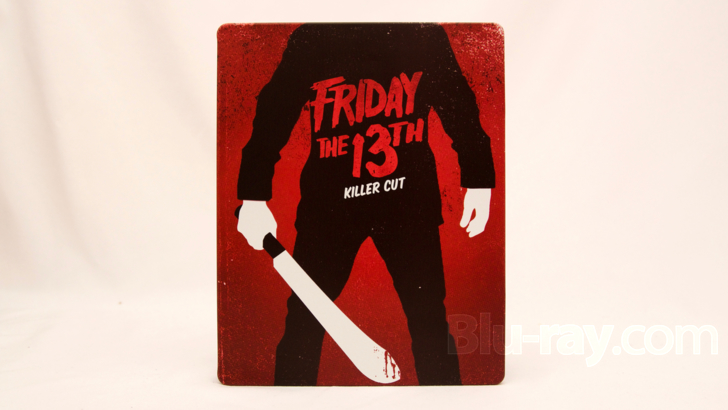 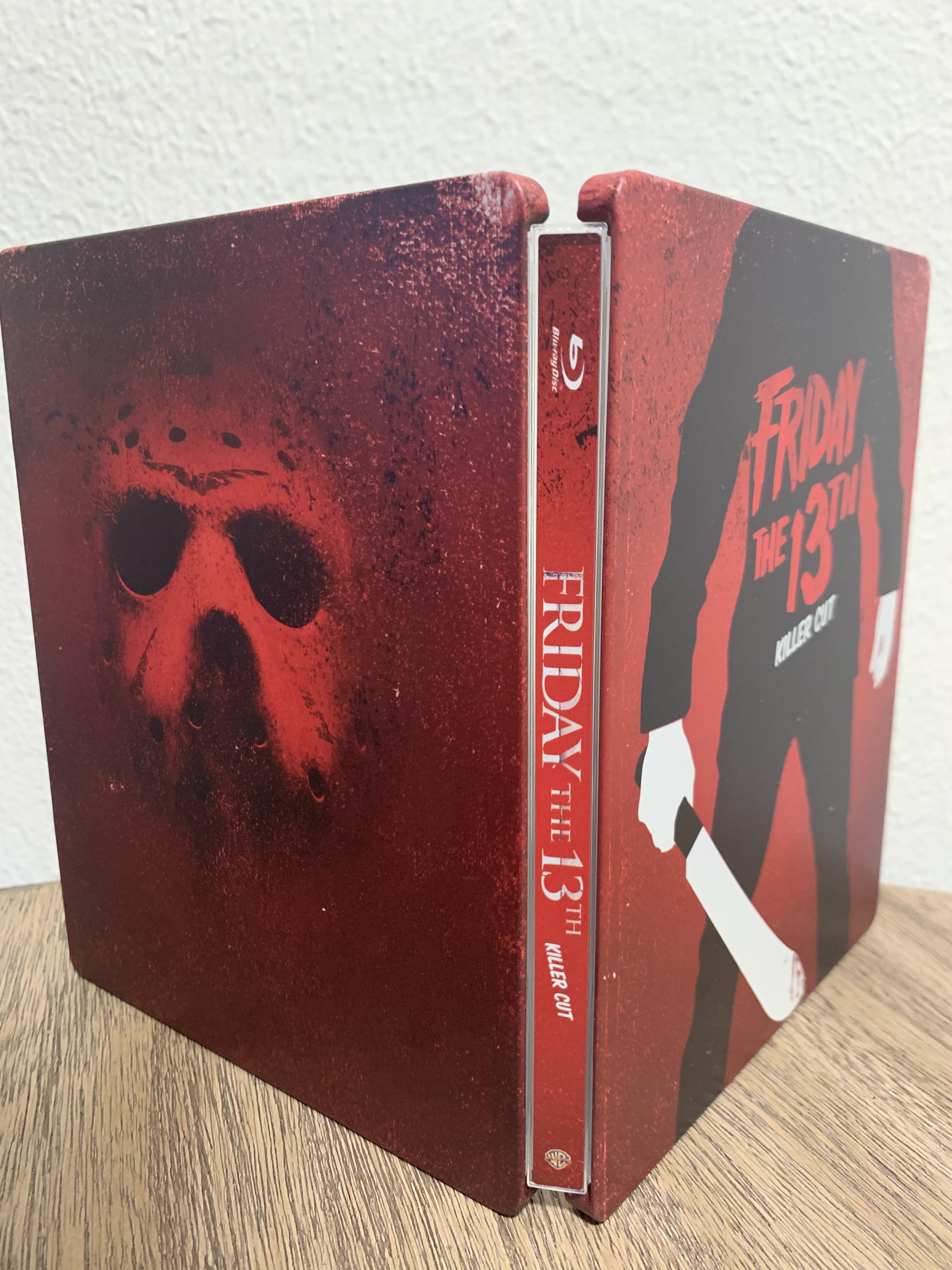 First up is a Picture-in-Picture trivia track that features cast and crew discussing the themes of the picture, filming various sequences, the make-up effects, assembling the script, and more. Also included are plenty of text-based trivia facts about the universe surrounding the Friday the 13th franchise. The Rebirth of Jason Voorhees (1080p, 11:24) is a piece featuring cast and crew discussing more on the themes of the film, Jason's motivations, the make-up and props as seen in the film, and more. Also included here is the original "as intended" scene featuring Jason's discovery of the hockey mask. Hacking Back/Slashing Forward (1080p, 11:41) contains even more interview clips with cast and crew as they discuss their memories of the franchise and how this film restarts the series. The 7 Best Kills (1080p, 22:33) examines how the special effects wizards created the gruesome content for several murders seen in the film. Also included are several deleted scenes (1080p, 8:19) and BD-Live (Blu-ray profile 2.0) functionality. Disc two of this set contains a digital copy of Friday the 13th. The audio plays impressively, with sound swooping across both channels to nice effect, the entire presentation clear and accurate throughout. The image is nicely done for a digital copy, with good colors, adequate detail, and minimal blocking.
Voltar ao topo
Responder
1 mensagem • Página 1 de 1