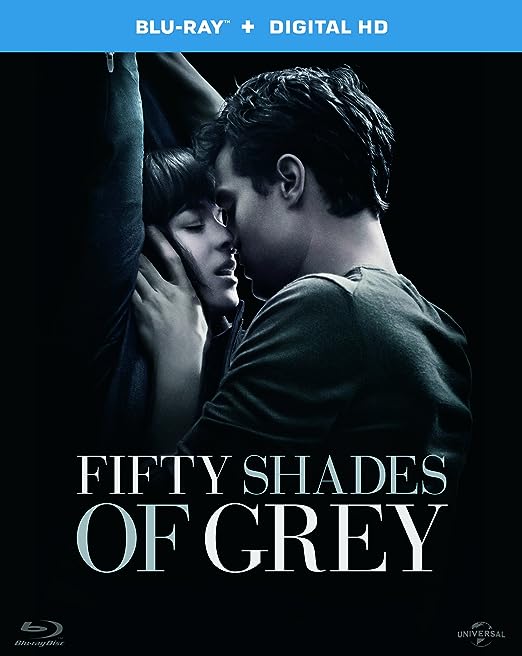 Special features include:
Alternate Ending to the Film
The World of Fifty Shades of Grey: Discover the artistry involved in creating everything Fifty Shades of Grey, including in-depth profiles of stars Jamie Dornan and Dakota Johnson, and the characters they play:

CHRISTIAN GREY: Inside the world of Christian Grey and what makes him so magnetic and mysterious.
CHRISTIAN GREY PROFILE: Illustrated with film clips: Who is Christian Grey?
JAMIE DORNAN PROFILE: Meet the actor behind the iconic character.
CHRISTIAN'S APARTMENT: Living room, dining room, bedroom, bathroom and the Red Room.
CHRISTIAN'S WARDROBE: A look into Christian's wardrobe.
A RICH MAN'S TOYS: Christian's cars, plane, helicopter, and other elements from the book, now on screen.
ANA: Discovering Ana and what makes her so compelling and relatable.
ALL ABOUT ANA: Learn more about the Ana character.
DAKOTA JOHNSON PROFILE: Meet the incredible actress behind Anastasia Steele.
ANA'S WORLD: Beginning with her life as college student to her transformation into a woman living a life of luxury with Christian Grey.
ANA'S WARDROBE: A look into Ana's wardrobe.

The World of Fifty Shades of Grey—Friends and Family: Profiles of cast members including Eloise Mumford, Max Martini, Marcia Gay Harden, Luke Grimes, Jennifer Ehle, Victor Rasuk and Rita Ora.
Behind the Shades: Follow alongside director Sam Taylor-Johnson, producers E. L. James, Mike De Luca and Dana Brunetti, actors Jamie Dornan, Dakota Johnson and the rest of the cast through the making of the movie, including a candid discussion about the most challenging aspects of the story.
E.L. James & Fifty Shades: A chat with the creator of "Fifty Shades," discussing the history of the novel and the experience making the film. Follow the author at the Premiere screening in New York and come full circle as the film is released to the fans.
Fifty Shades: The Pleasure of Pain: A discussion with the BDSM consultant and a show-and-tell with property master.
360° Set Tours of Christian and Ana's apartments including the Red Room.
Music Videos from Skylar Grey, The Weeknd and Ellie Goulding.
Behind the Scenes of The Weekend's "Earned It" Music Video. 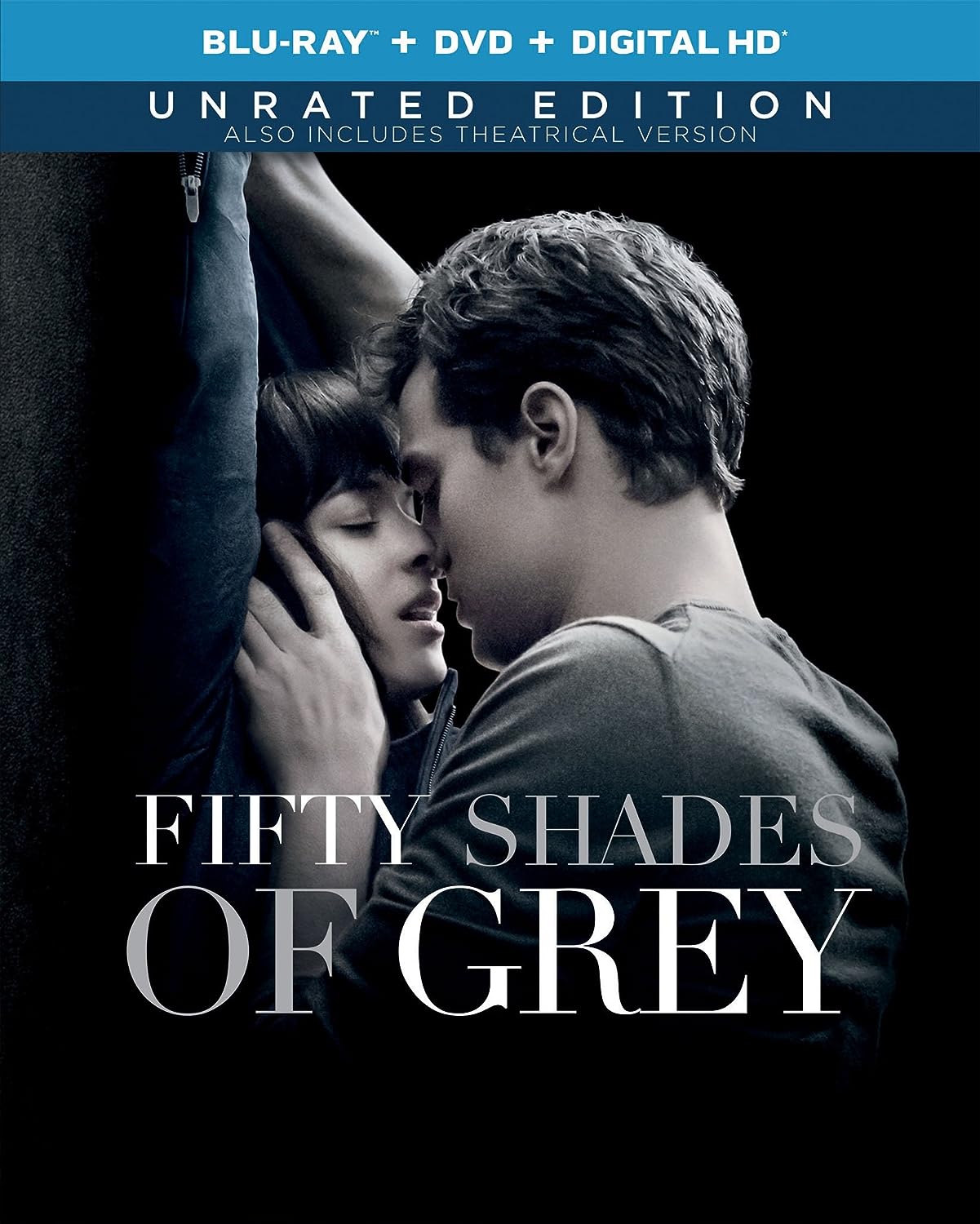 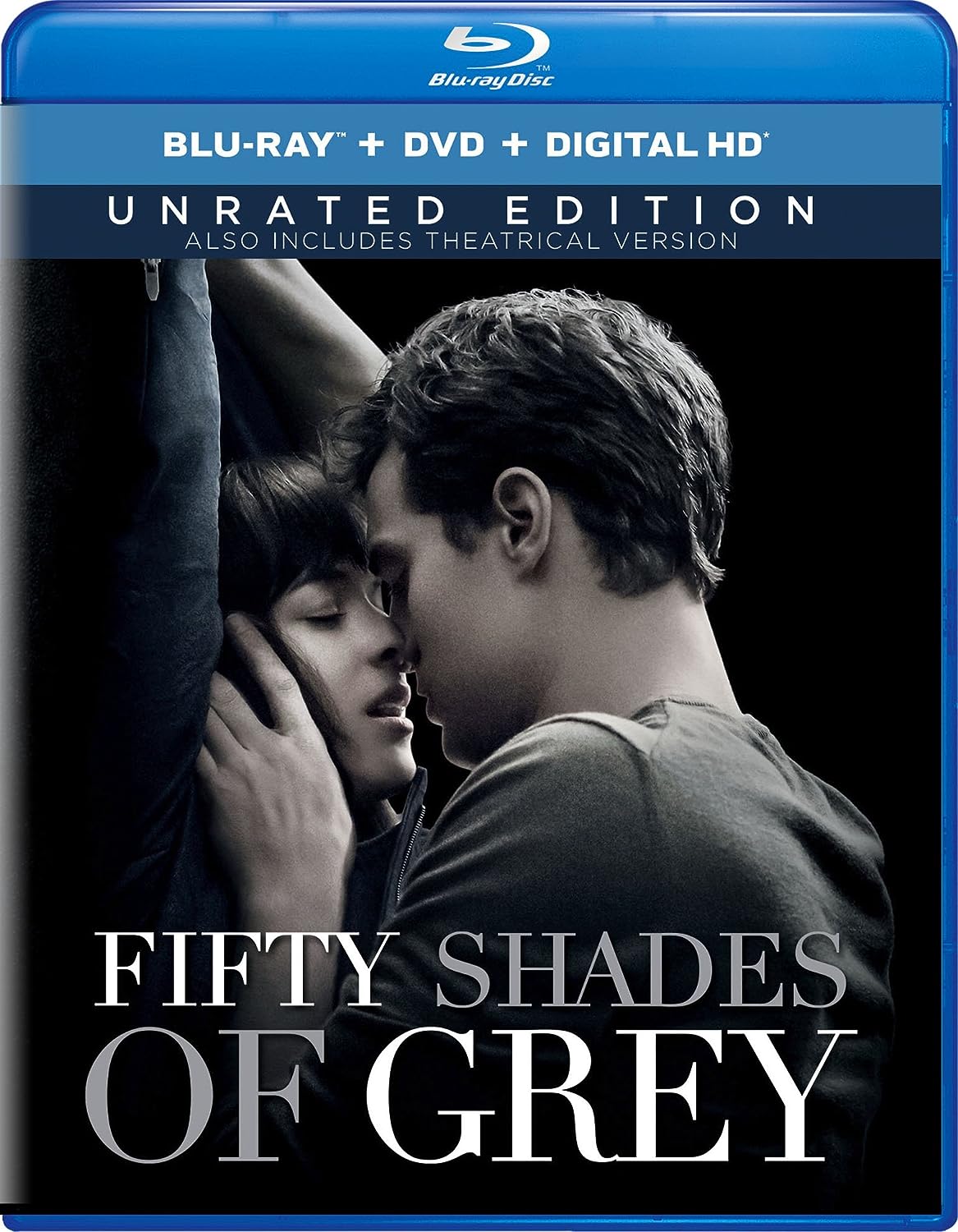 Cool, does it have brazilian portuguese subtitles?